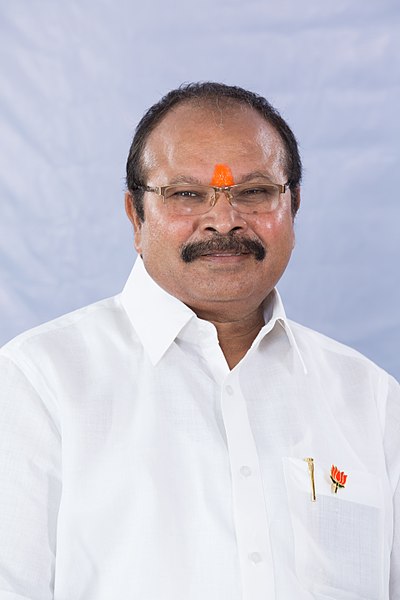 Kanna Lakshmi Narayana was born on 13 August 1955 in Nagaram Palem, Guntur District. He was the youngest child born to Kanna Rangaiah & Kanna Masthanamma.

Getting on his bicycle during his junior college days, Kanna Lakshmi Narayana, a B Com graduate, used to invite all to JOIN NSUI by writing on the walls and this was his way of getting initiated into politics.

Kanna Lakshmi Narayana won the election to the State Assembly for the fifth term from Guntur (West) Assembly constituency in 2009. He won from Pedakurapadu, the biggest constituency in Andhra Pradesh, for four straight terms, from 1989 to 2004. He joined the BJP on 27 October 2014 in Delhi in presence of Amit Shah, its national president.

AS MEMBER OF LEGISLATIVE ASSEMBLY